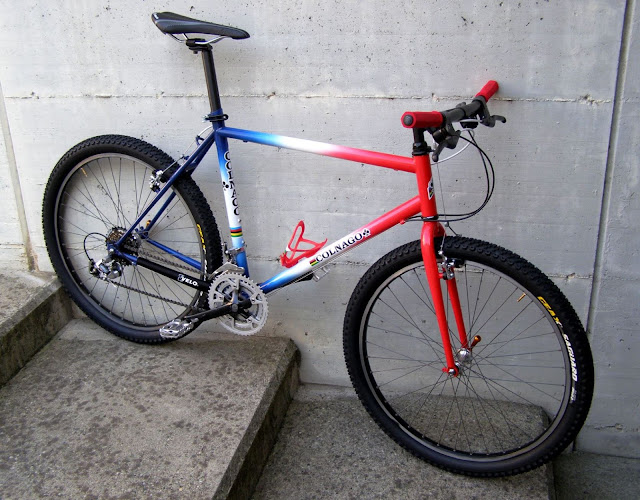 "I found this bike a few months ago for a few Euro, was a block of rust ....
The frame is a Columbus brazed steel, I did sand blasting and repaint, mounts a fork called 'Precisa' because the stems perpendicular to the head tube which patent Colnago Frame rate should dampen and better absorb all the prosperity and soil.
The work was radical, I had to overhaul the gearbox comprehensively piece replacing screws and nuts cable sheaths, I replaced with new cassette, chain and crankset I changed the crowns with the new Shimano Biopace (Oval), change is a 21-speed Shimano Deore, headset and 1 "1/8 Ritchey as well as the grips.

The wheel quick releases are the TIM pin and lever tianium anodized aluminum. Shimano mozz on balls, handlebars and handlebar stem of L'ITM as well as the seat tube, seat and chainstays Velo, 26 "wheels Ambrosio in alluminium, Geax Saguaro  and covers not just the time but very smooth in the end I replaced the brake assembly with one new Shimano cantilever, aluminum pedals and also VP bottom bracket.
See you soon!
Gianluca " 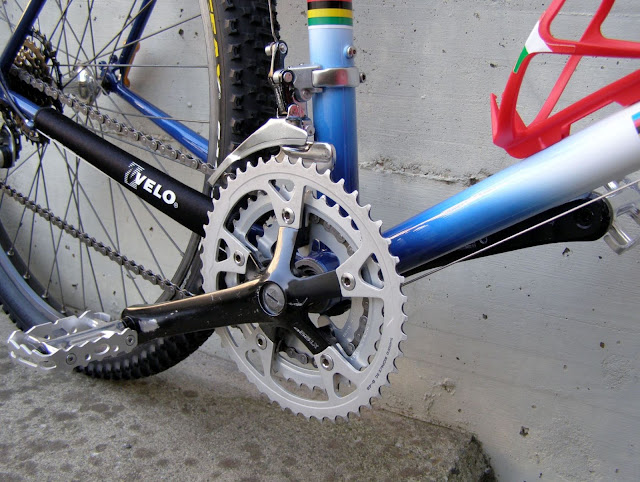 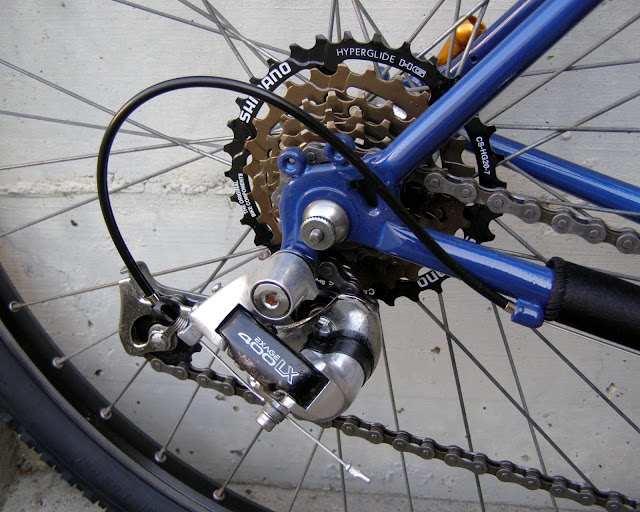 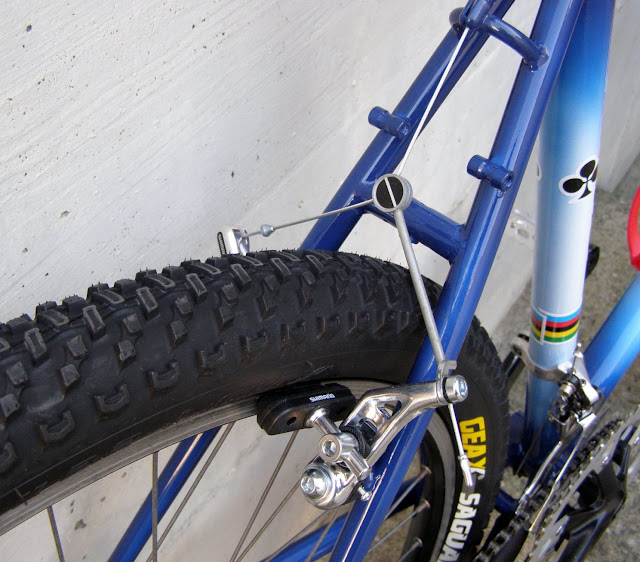 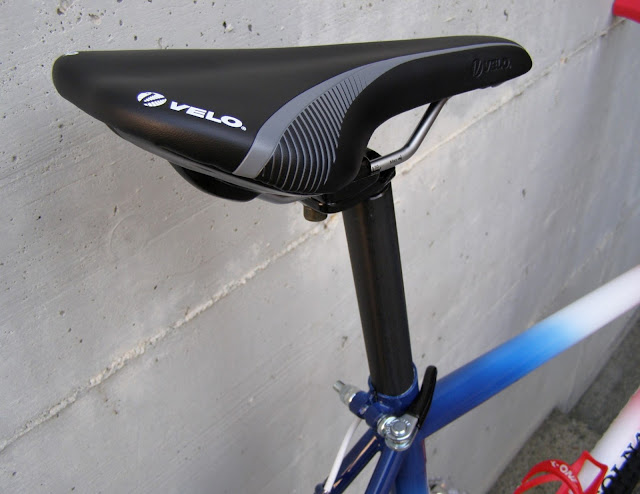 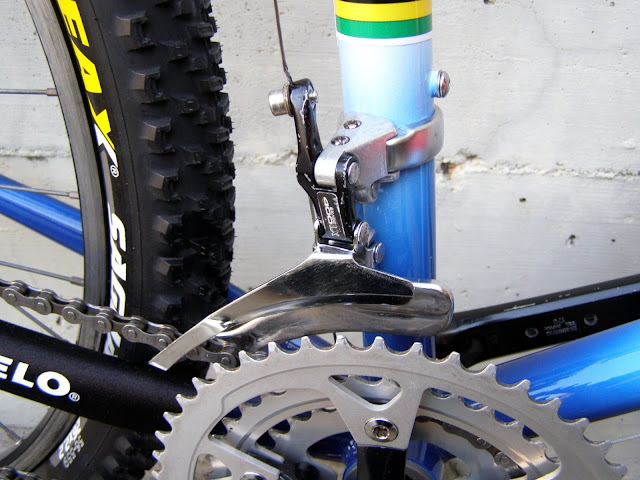 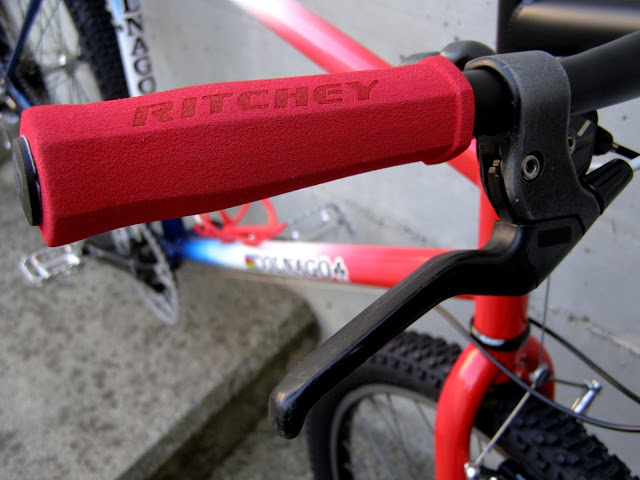 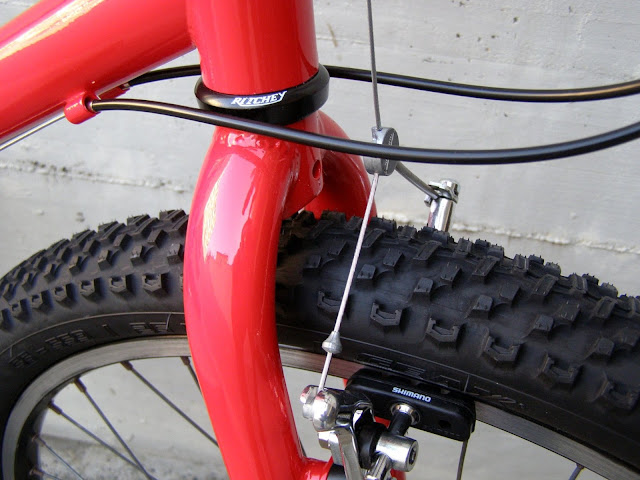 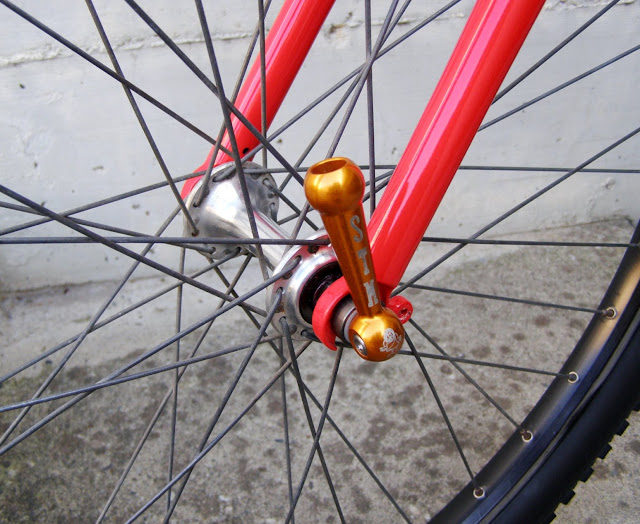 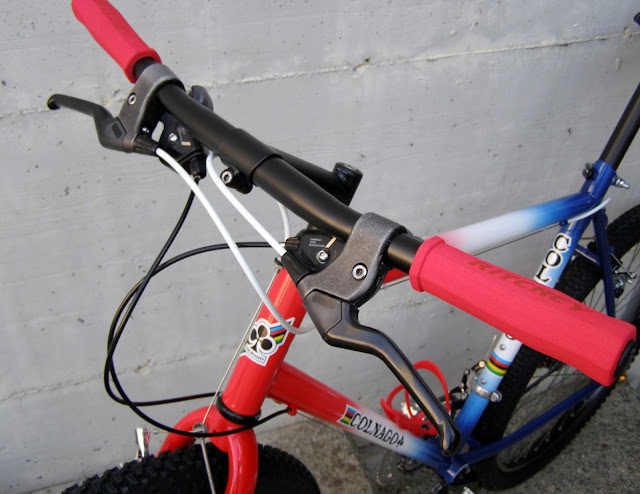 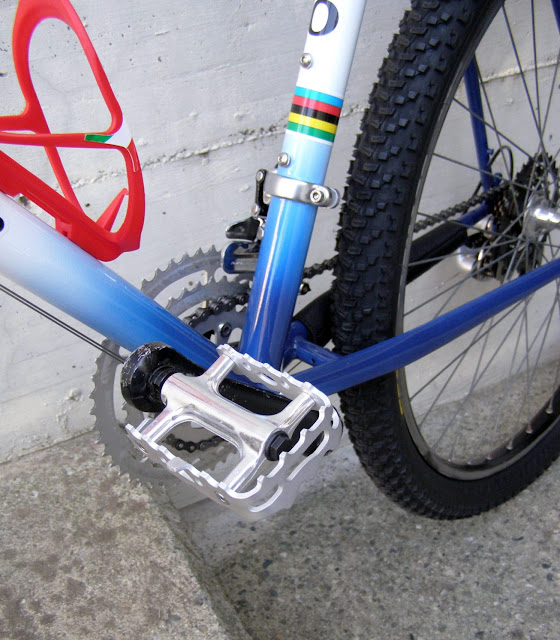 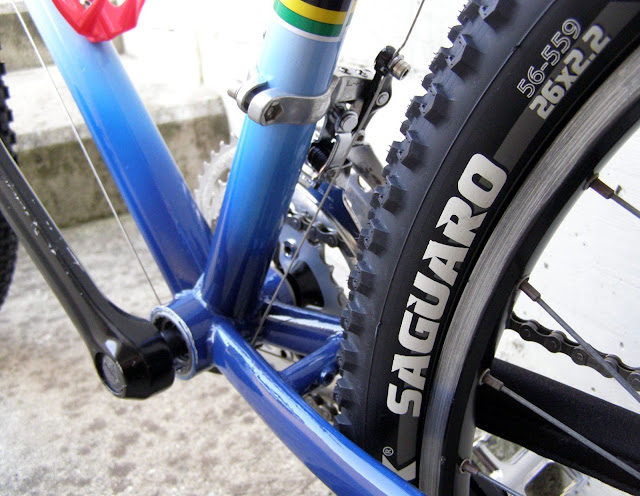 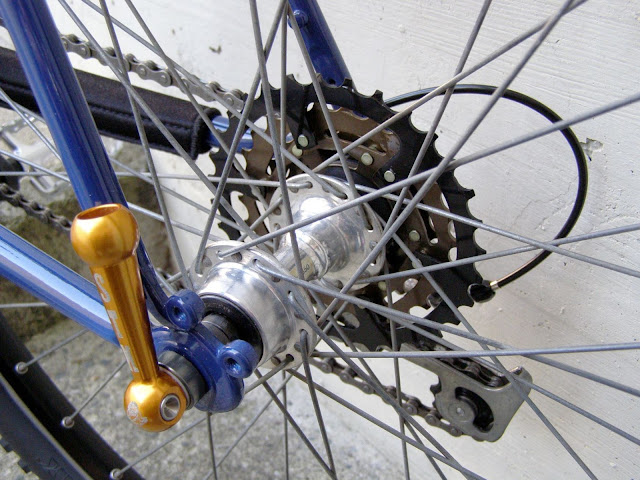 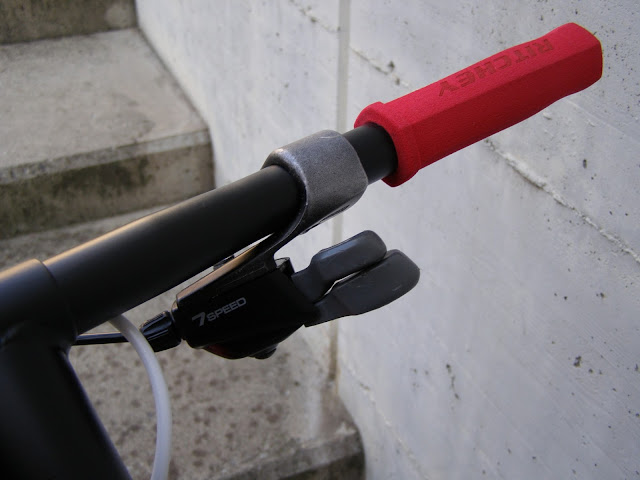 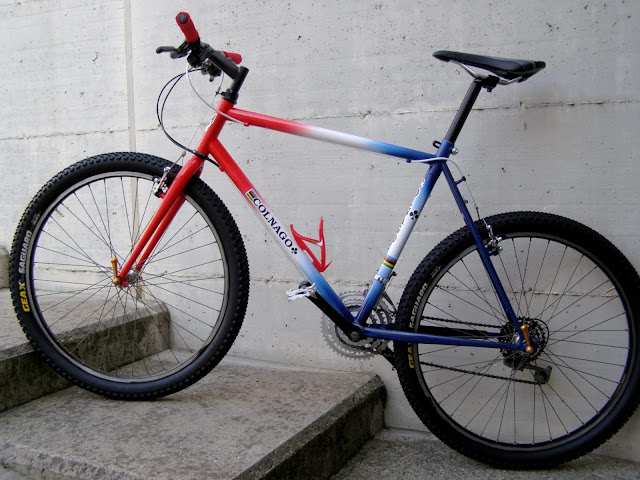 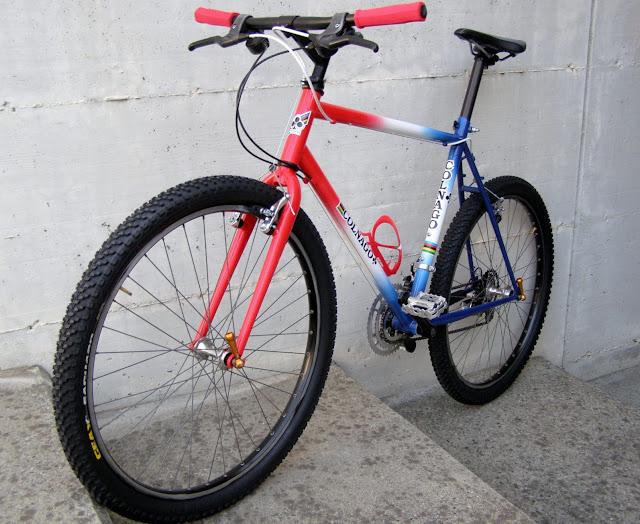 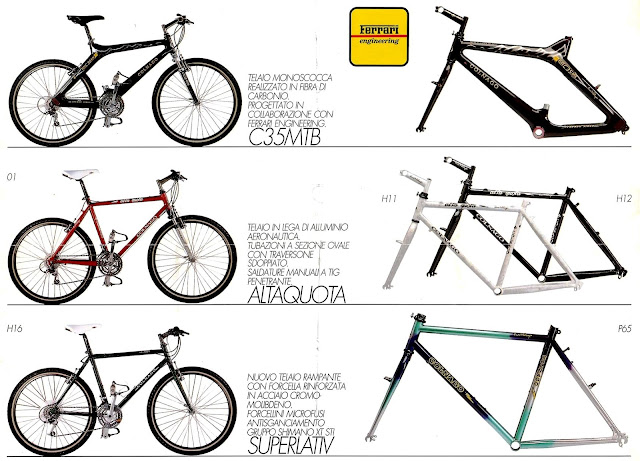 Thanks for your visit
Please come and discover 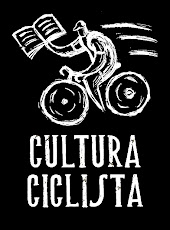